by The Color Exchange 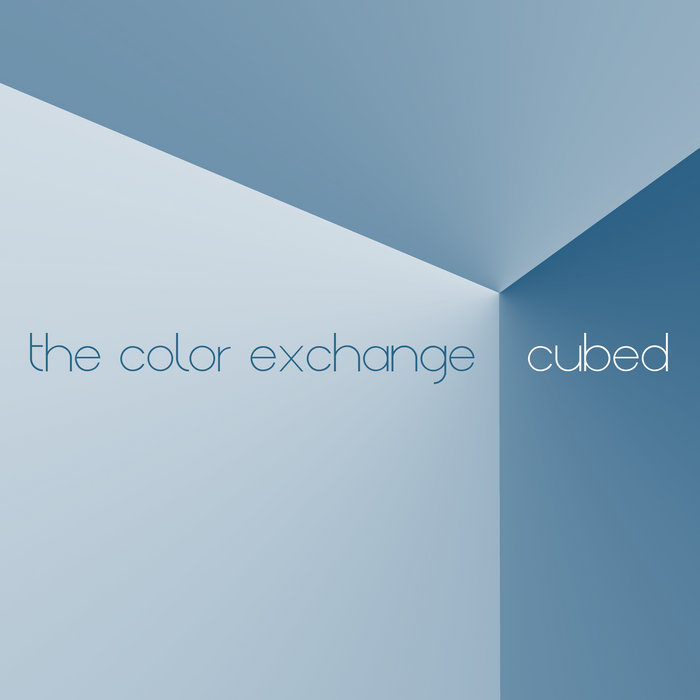 After years playing in various acts in and around their hometown of Chapel Hill, NC, Justin Ellis (vocals/bass), Lauren Petto (guitar), Chris McCarty (keyboards/strings) and Brett Scott (drums/production) came together in late 2014 to begin writing and recording as The Color Exchange.

The band released their record, Cubed, in April 2015. The band is no longer active. ... more

Bandcamp Daily  your guide to the world of Bandcamp